£4,500 raised so far for Parkinson’s research from the sale of CHRISTMAS CRACKERS. 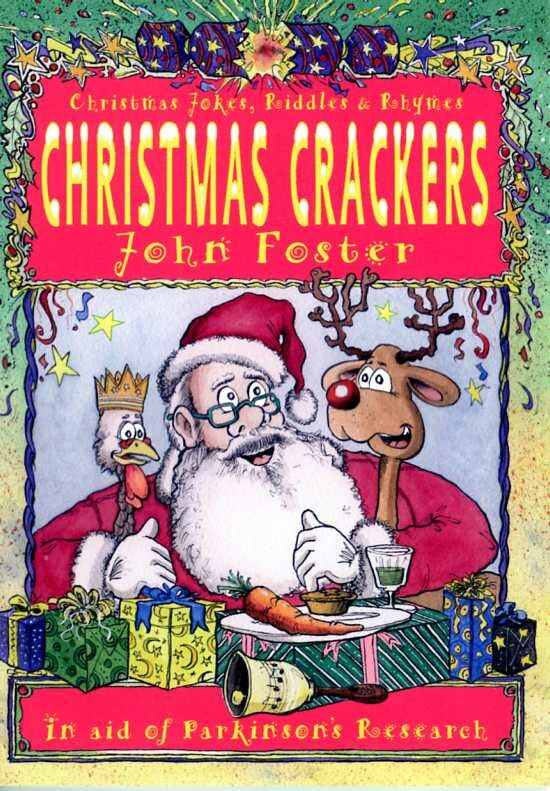 John's book of Christmas jokes, riddles and rhymes with illustrations by Korky Paul, Gerald Scarfe and Alex Brychta is being sold in aid of research at the Oxford Parkinson's Disease Centre.

With Christmas approaching, and given the global downturn in the quality of christmas cracker jokes over the years, this is one Cracker with an abundance of laughs, riddles and accessible poetry. Perfect as a stocking filler or for the coffee table. Does not include party hats.

John will be performing poems, including the poems from Christmas Crackers

At Witney’s Switching On of Christmas Lights on Friday 25th November, 2016

And at the Abingdon Christmas Extravaganza on Saturday 26th November, 2016

In September, John took part in the Third Oxfordshite Readathon at Milton Manor.

He also gave a talk at a U3A study day on ‘The joys of children’s literature.’

Twenty-four of John’s nursery verses have been set to music by Vince Cross. They include The Dinosaur Rap, and The Hullaballoos Are Coming. They can be listened to and downloaded at www.musicboxsongs.com 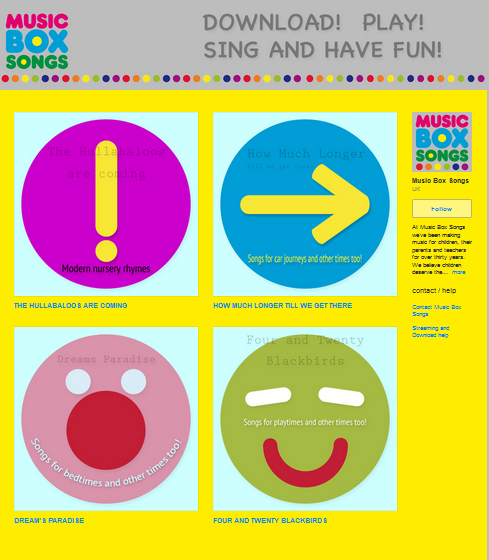 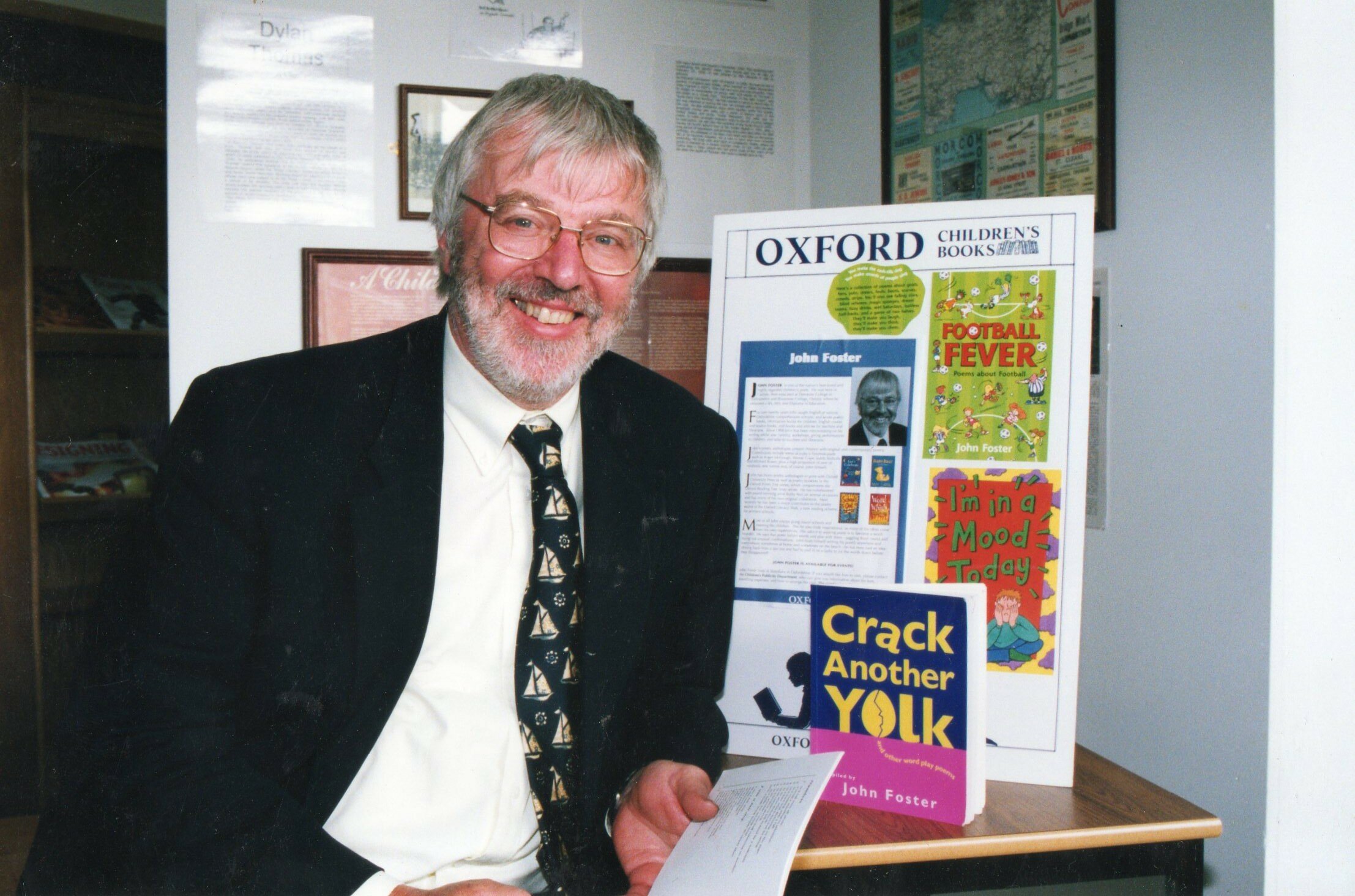